cc.SPORT stands for contesting/contexting SPORT and is an international collective of creative and critical sport researchers and practitioners – with diverse experiences as athletes, artists, activists, academics and other individuals/initiatives/groups of enthusiasts. It was initiated by Željko Blaće and Caitlin D. Fisher, with Tom Weller and Carmen Grimm in Berlin in early 2015. In 2017 cc.SPORT initiated new activities on the ‘commoning and co-creation’ work in Ghent (Belgium) that involved several new people and organizations – namely the local partners Timelab.org and KAA Gent Foundation.

SportCamp is an event that is focused on creative and critical work in/on/about sport, a field that is often taken for granted in its contemporary form and often shapes not only the body, but also values and identities… our critical and creative sport work is a(n) inter/cross/anti-disciplinary, inclusive, diverse and non-discriminatory practice. The camp aspires to not only talk but to embody commoning and co-creation as values, methods, patterns and principles – whenever possible, by avoiding for example fixed categorizations, oppressive normativities or other systemic flaws which means that our work is reflected in flux.

As a local actor in activism and the commons I was asked by Željko to add some research to his zine about the commoning practices in sport and recreation from Ghent. You can download my contribution here.

The SportCamp in December 2017 was organized to research the role of the artist-activist/athlete in the field of sport. Can art/an artwork be a prototype for a different practice/system of sport? Can artists provide visions, toolboxes and methods for new directions and transitory developments?   What happens when we bring the two most prominent non-essential parts of society – contemporary art and sport – together again?

This year we, the members and artists of SportCamp, start prototyping an experimental and radical innovation which could change some boundaries of the current sport system. 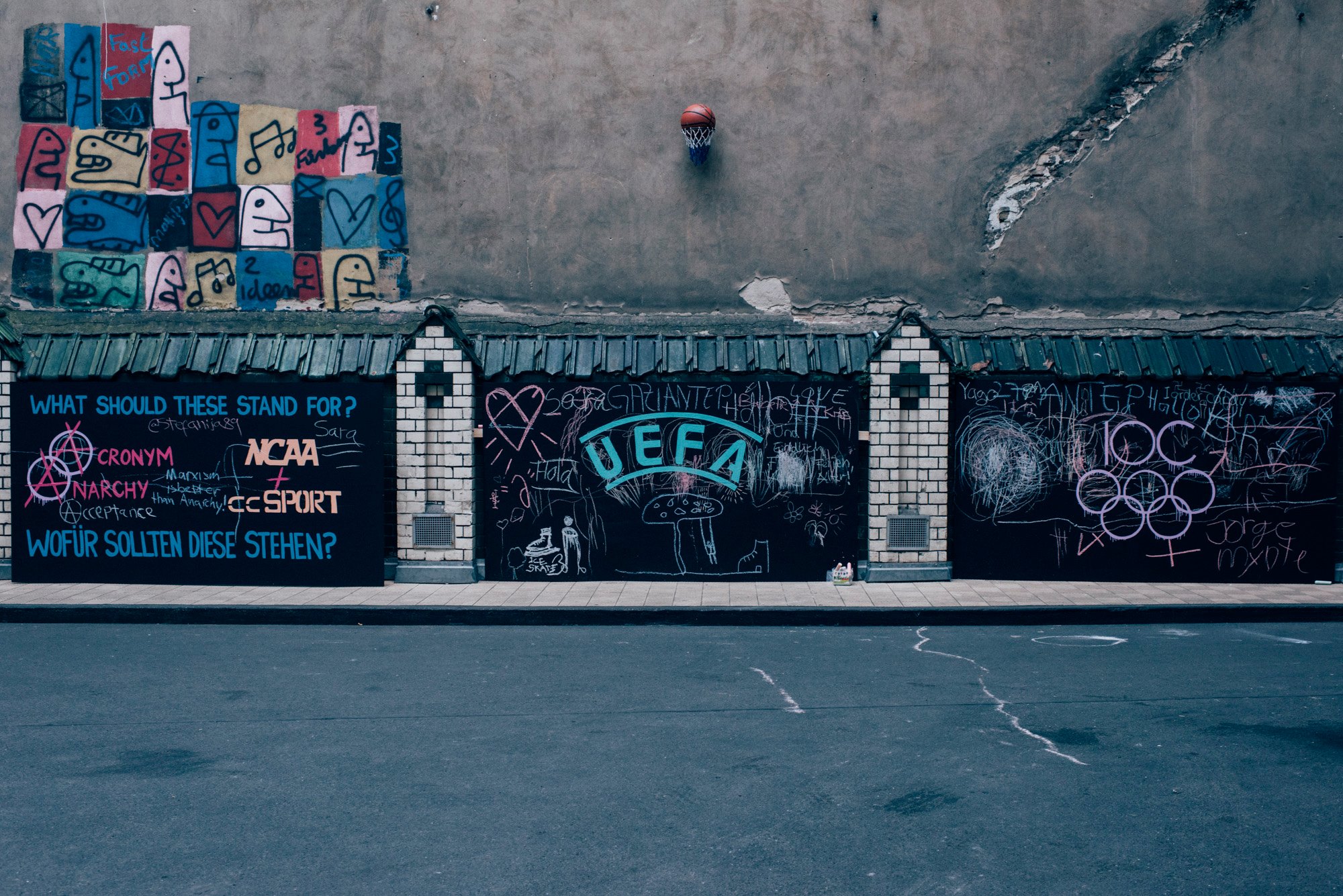 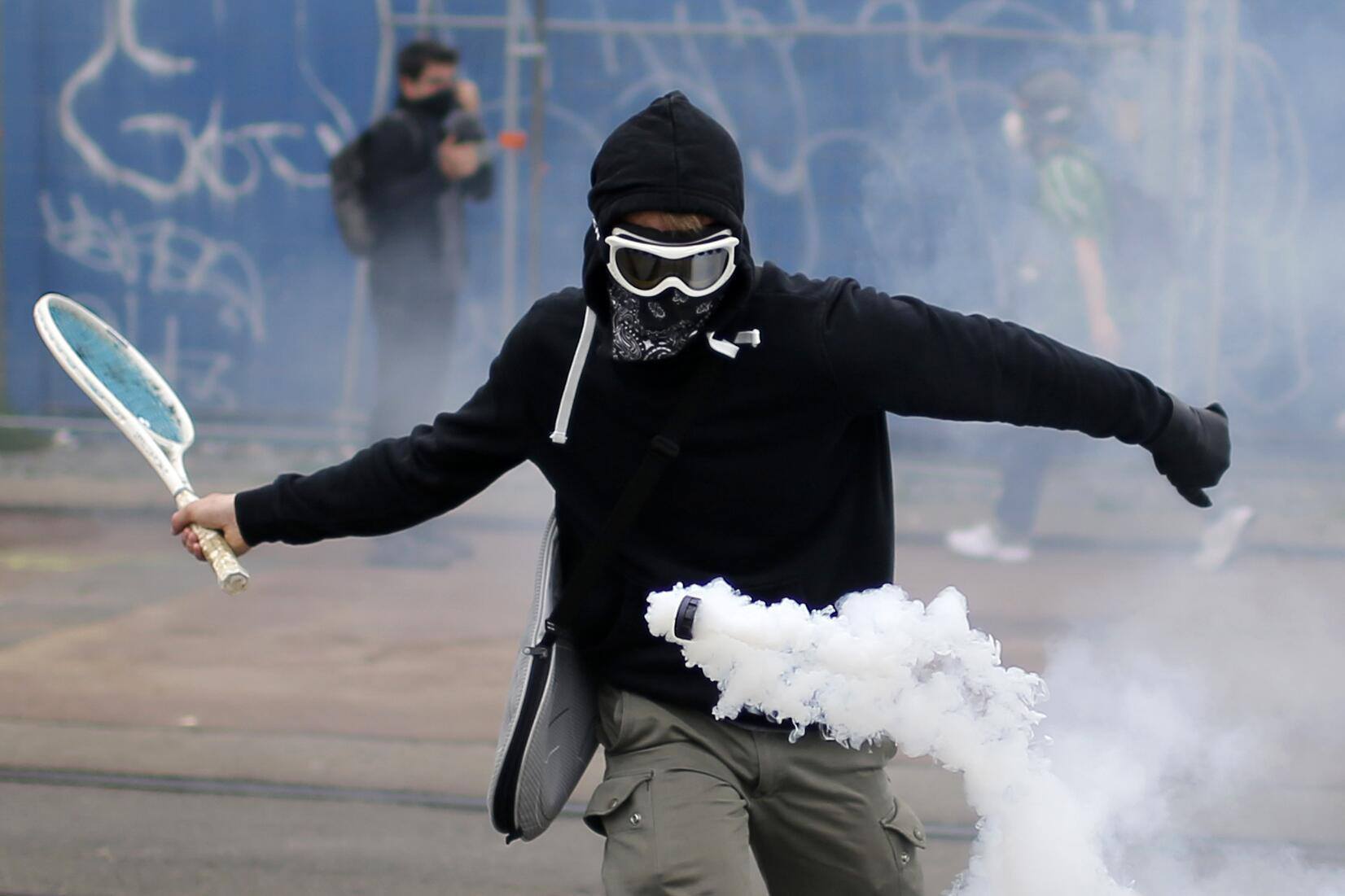 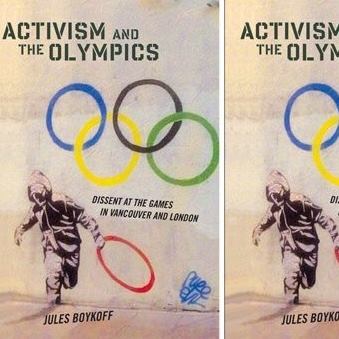